Back to recent posts

Posted on 28th September 2018 at 08:15
Family History
When I was 15, my mum became very poorly with an aggressive form of breast cancer. All her life she had been affected by lumps in her breasts, but up until this point none had been deemed worrying. When she was diagnosed, my mum’s first question was whether there were any genetic links, meaning my sisters and I needed to worry about it, she was told there wasn’t. After chemotherapy and radiotherapy, it was clear that my mum was going to lose her battle to cancer. It was while she was in hospital I first became aware of lumps in my breasts. Obviously this was a massive shock and I wasn't quite sure what to do. Luckily I was seen very quickly by doctors at the hospital and told it was nothing to worry about. My mum passed away in May 2011, just before my 16th Birthday, from that point on I made it my mission to live in a way that would make her proud. 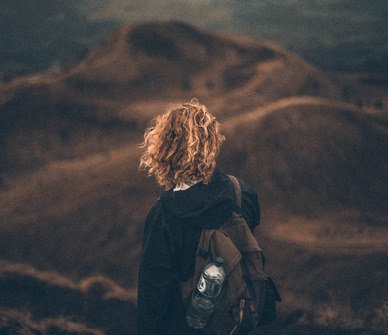